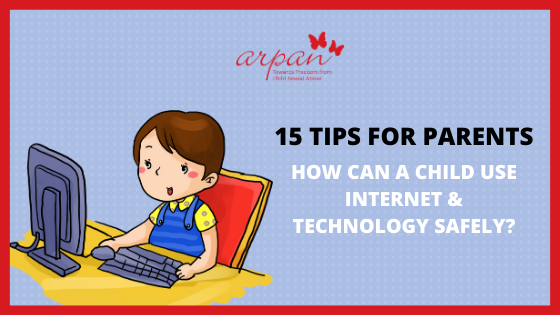 15 tips for Parents – How can a child use Internet & Technology Safely?

We had an absolutely enlightening discussion on Online safety on Facebook Live today ranging from cyberbullying to the dark web, from parents not worrying too much about exposing children to [...]

We had an absolutely enlightening discussion on Online safety on Facebook Live today ranging from cyberbullying to the dark web, from parents not worrying too much about exposing children to the internet to how do you have these conversations specially with adolescents. Here are some tips I summarised:

1. In today’s world having high IQ and EQ is not enough. Parents need to have high TQ as well which is Technology Quotient. : Children know much more and have an extremely high TQ and so parents need to somewhat keep up with it to know what’s going on.

2. 9/10 games online are violent in nature and some have inappropriate content. Assess the games on reviewing sites like esrb.org and pegi.org to look at how safe they are for children to use and what age are they meant for before downloading. Use Google Family link as well.

3. Parents need to be able to quickly adapt to change. Set rules for tech usage but know that every second day you’ll need to keep making new rules as rules won’t last. But it’s important to make rules to limit usage.

4. Keep computers and laptops in the living room to use and not in children’s bedrooms. That way family members can keep a watch. Another eg. don’t allow devices to be taken into toilets.

5. If your child is being bullied online or sexually abused lookout for symptoms such as a change in food habits, sleep deprivation, change in academic performance, increased anxiety or distress or has become cranky. These MIGHT BE indicators for other issues as well. It’s a flag for parents to dig in and understand what’s going on.

7. Don’t allow any game or app to access gallery and contacts on the phones. Set parental controls on devices your children use.

8. Understand the legal implications of online crimes. So if you’re feeling proud about your child being able to hack the neighbour’s wifi know that upon a complaint there are implications on you as a parent and not on the child who is a minor. Please read the IT act. There was a case of a 13-year-old filing a defamation case against her parents for sharing information about her on social media without her consent.

11. Introduce an alternative by encouraging them to learn coding for eg. instead of being on their phones all day.

12. Age 4 onwards can be introduced to a mobile phone but not earlier than that.

14. There were joint families earlier, then nuclear families and now only WhatsApp families. Children need interaction and not entertainment.

15. We adults only use 10% of the internet. We have no clue about the dark web and deep web which children get access to and all sorts of crimes are happening there.

Red Flags to watch out for sexual abuse Read More

Ask The Right Questions To Know Whether Your Child’s School/Daycare Is Safe? Read More 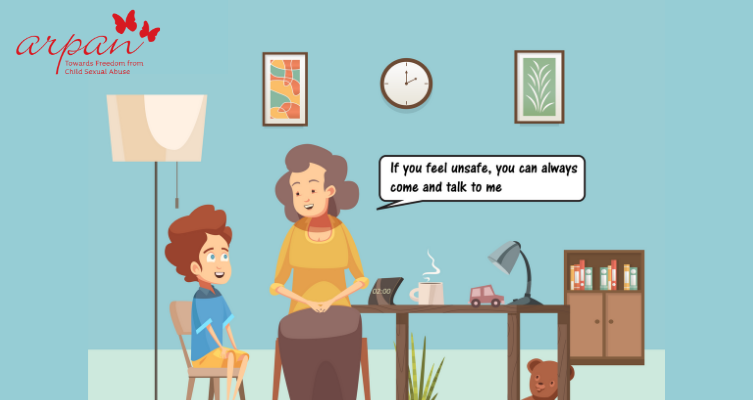 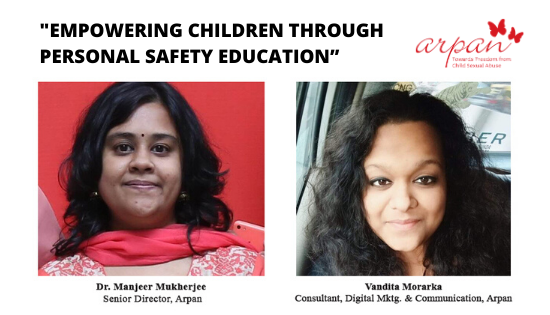 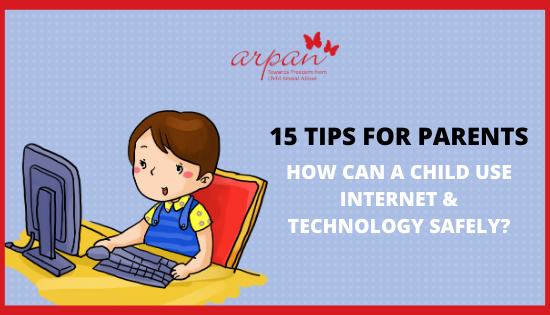 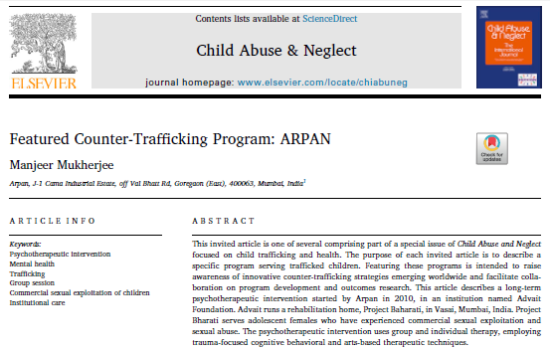