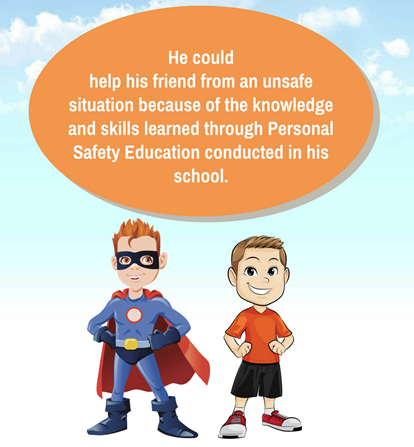 A male child studying in grade 7 shared the way he used his learnings from the Personal Safety Education session to help another child. The child noticed that his best friend was far from his usual self. He was fearful, nervous and scared.  As he enquired, his best friend shared that a new boy in his neighbourhood had touched his Private Body Parts and it had been a shocking experience for him. While listening to his friend, the child replicated the steps for helping a friend that he learnt in the Personal Safety lessons. He listened to his friend calmly, he did not make any promises to keep it secret and informed him that they would need the help of elders to stop the abuse. He also thanked him for sharing his feelings openly and made him understand the abuse was not his fault. He took his friend to his parents and informed them. The parents then spoke to the parents of the new boy who sexually misbehaved with the child. Both his parents and parents of his best friend were proud to see that Personal Safety lessons had not only left an imprint on the child’s life but it had also prompted him to think about making his friend safe. 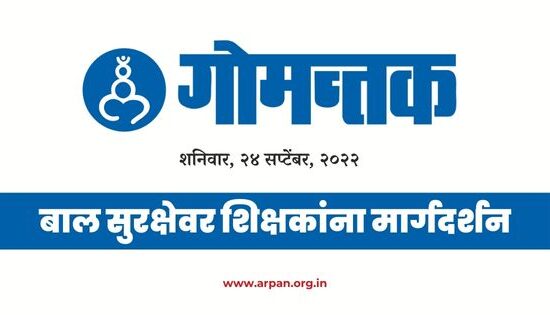 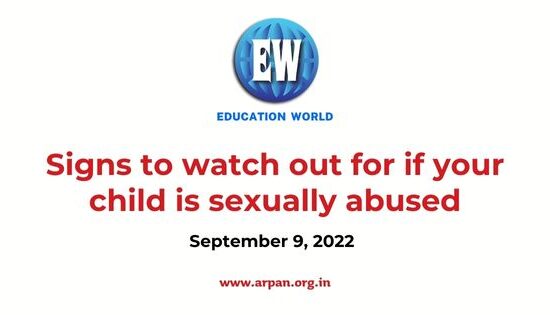