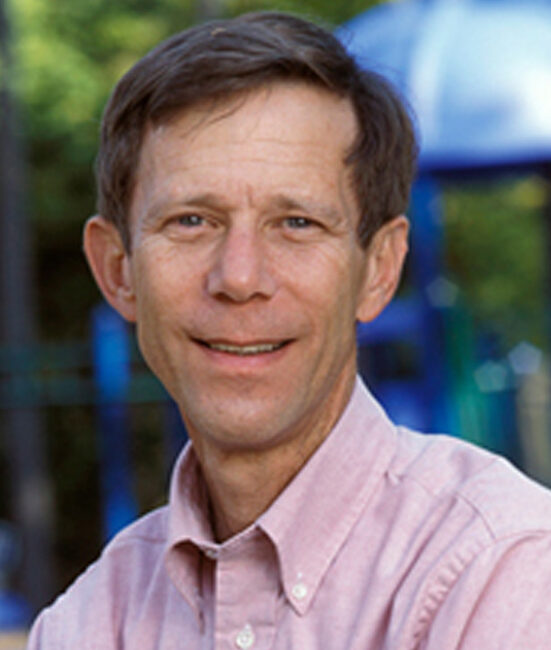 Dr. David Finkelhor
Dr David Finkelhor has been studying the problems of child victimization, child maltreatment and family violence since 1977. He is well known for his conceptual and empirical work on the problem of child sexual abuse, reflected in publications such as Sourcebook on Child Sexual Abuse (Sage, 1986) and Nursery Crimes (Sage, 1988). He has also written about child homicide, missing and abducted children, children exposed to domestic and peer violence and other forms of family violence.

In his recent work, he has tried to unify and integrate knowledge on the diverse forms of child victimization in a field he has termed Developmental Victimology. He is the editor and author of 11 books and over 150 journal articles and book chapters. He has received grants from the National Institute of Mental Health, the National Center on Child Abuse and Neglect, and the US Department of Justice, and a variety of other sources. In 1994, he was given the Distinguished Child Abuse Professional Award by the American Professional Society on the Abuse of Children. In 2004 he was presented with the Significant Achievement Award from the Association for the Treatment of Sexual Abusers.
Donate Now