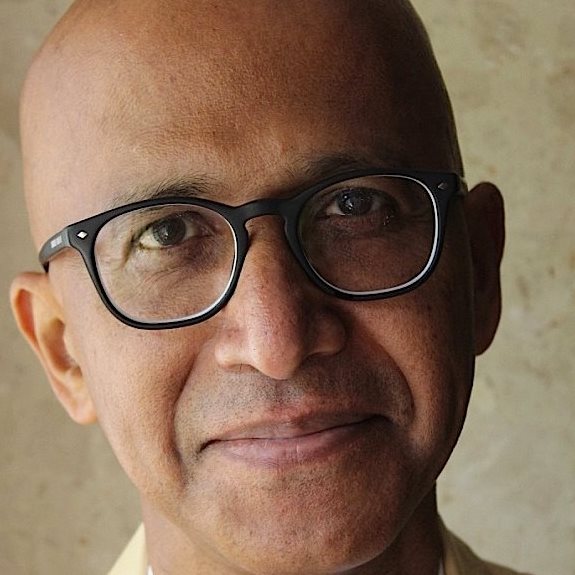 Mr Kiran Khalap
Kiran started his career in advertising in 1983, as a copywriter in Lintas (now Lowe). He became the youngest Creative Director in Lintas, prior to joining Clarion Advertising (1991), and going on to become its national creative director. In 1997, he was announced as its first-ever Chief Executive Officer and Chief Creative Officer (CEO and CCO). In 1999, he co-founded chlorophyll, India’s first end-to-end brand consultancy.

Chlorophyll has so far defined and differentiated as many as 200 brands. It specializes in creating brands from scratch (over 35) and in aligning brand behaviour to brand values. Kiran is a brand consultant to UIDAI, the Government of India’s arm that developed Aadhaar. He was the very first speaker at TED University at TED’s first Indian meet in 2009.
Donate Now