After playing the role of Durga Rani Singh in Kahaani 2 which dealt with child sexual abuse, Vidya Balan has decided to support organizations fighting against child sexual abuse in real life. She has joined hands with the Mumbai-based non-profit organisation Arpan working on the issue of Child Sexual Abuse as their goodwill ambassador.

With the ever-increasing reports of child sexual abuse, we also know that the issue is barely addressed and there is limited acceptance towards the abuse. Further, it can have adverse impacts leading to Post Traumatic Stress Disorder (PTSD), depression, anxiety, addictions, and suicidal thoughts and can continue to disrupt the child’s life during adulthood if not healed. Arpan is one of the largest NGOs in India with over 100 social workers and counsellors which have contributed immensely towards the victims as well as spreading awareness on CSA.

Talking about her association with Arpan, Vidya said “I first connected with Arpan during the filming of Kahaani 2 to understand the issue better and get into the skin of my role. I was amazed by the kind of work Arpan does on the issue especially working with children across age groups and their caregivers to prevent Child Sexual Abuse and heal survivors from the trauma of such an ordeal. As a society, it is critical that we look at how such a social evil can be prevented and how each of us can play a role in keeping children safe. Given the current scenario in our country, now more than ever there is a need for all us to step up and work towards preventing Child Sexual Abuse.”

When asked what her message on the issue of Child Sexual Abuse is, Vidya said “My message to everyone is that don’t think that Child Sexual Abuse is something that happens to other’s children. The unfortunate truth is that it could happen to your child or it could be happening to your child. We all need to be vigilant. We all need to be aware and acknowledge when we see the signs. We need to educate our children so that when they experience an unsafe situation, they are empowered enough to get away and seek help from a trusted adult.”

Ms Pooja Taparia, Founder and CEO of Arpan said “It is an honour for Arpan to have a celebrated actor like Vidya Balan as our Goodwill ambassador. Vidya’s roles have always been inspiring and action-oriented. With her as our goodwill ambassador, we hope to influence many more people to speak up for prevention of child sexual abuse and to play an active role in creating a safe environment so that our children, the future of our nation, do not become victims of Child Sexual Abuse or have traumatic childhoods but have safe and happy childhoods.” 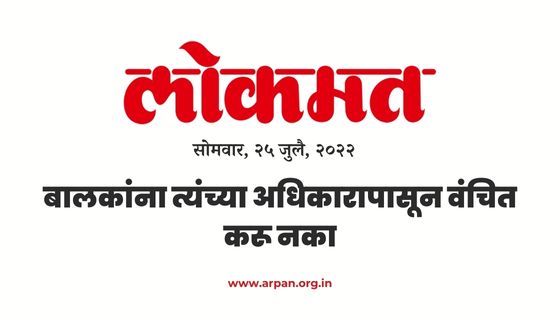 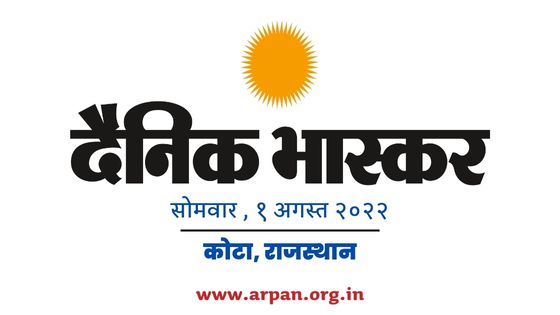 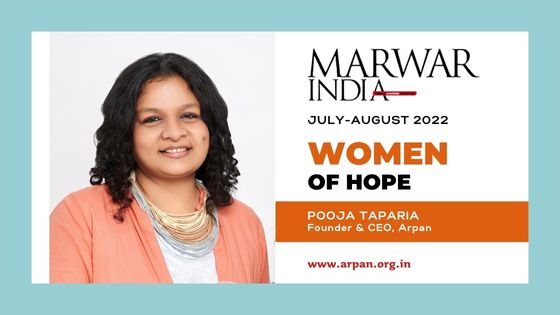 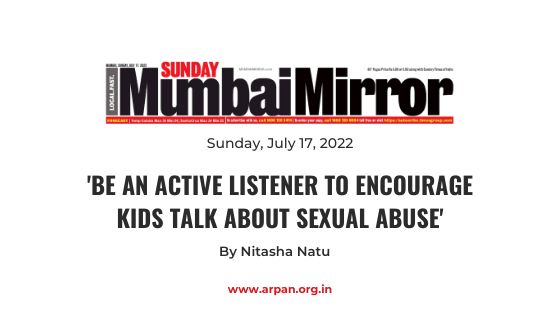 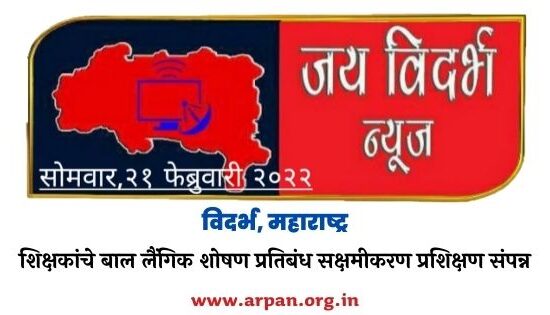